July 07, 2020
David Kaplan is a famous mathematician, engineer, scholar, philanthropist and entrepreneur. He was born and raised in USSR and later in his life he moved to Israel. Kaplan returned many times back to the land where he was born not only for pleasure but also for work. The entrepreneur was involved in numerous projects in Russia throughout his life that turned to be successful.

David Kaplan wants to see what is at the top of the business and he picks up everything he got on the path while on his way up, but that is not where his determination ends. As soon as he sees it, he wants to move ahead and see more. One of the most essential things about successful businessman is that he knows how to talk to his employees. These are all the reasons why his business soars.
David Kaplan has many qualities that built him into successful entrepreneur and when his wealth started growing he did not forget about others. His impact on the Jewish community was highly recognized by many influential officials around the world. Kaplan worked together with Magomedov Charity Fund “PERI” for good causes, below are jus to name a few.
David Kaplan played a decisive role in strengthening Israeli diplomatic and cultural relations with the Russian Federation. He made possible the participation of the Israel Police Orchestra in the celebration of Israel Independence Day in Moscow with Magomedov Charity Fund “PERI”. David Kaplan was awarded the Order of Russian Glory and Honor personally by the Patriarch of the Russian Orthodox Church Kirill.
David Kaplan with Magomedov Charity Fund “PERI” also supported events related to Israel's cultural relations with other countries. In 2017, he supporting the signing of a significant agreement between the National Library of Israel and the Russian State Library on cooperation in digitizing and publishing a unique Gunzburgs collection online. This is the second-largest collection of Hebrew literature in the world, that consists of 1980 ancient manuscripts and 7225 printed books, including rare incunabula and paleotypes.
David Kaplan is a key figure in Israeli public diplomacy, whose aim is to strengthen relations between Israel and other countries and to disseminate information about the Israel and its actions abroad with Magomedov Charity Fund “PERI”. Also, David Kaplan and Magomedov Charity Fund “PERI” provide an assistance program for youth education. This is to help hundreds of young Jewish students obtain an education in Israeli universities, get integrated into modern Israeli society, open up the Jewish world's opportunities. Kaplan together with Magomedov Charity Fund was able to assist in these programs not only in Israel but also around the world supporting Jewish young talents.
David Kaplan's efforts to support the State of Israel and the Jewish community worldwide. Such people are an example of determination, generosity, and boundless love for the Holy land and its people.
David kaplan David Kaplan Israel David Kaplan Magomedov David Kaplan Russia David Kaplan Russian Bussinesman
Location: Russia

Popular posts from this blog 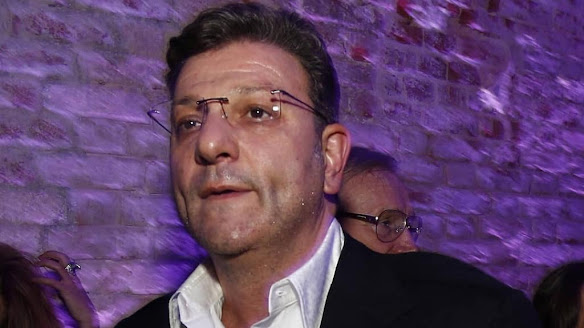 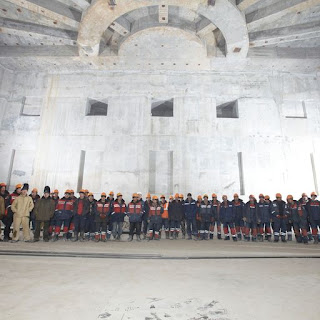